A Team and Culture for Success

We believe that each of our team members can be catalysts for positive change. As a company with a global reach, complemented by strong local presence, we help our customers solve complex challenges — always with an unflinching focus on safety and a driving desire to leave future generations a planet that is healthier and more sustainable. 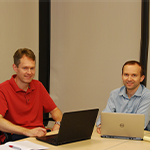 “We are a diverse team of scientists and engineers doing world-class zeolite research and delivering excellent products to our customers. It has been a great experience for me from day one!” 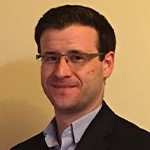 “My role within the Zeolyst Product Development team is exciting and rewarding as we continually create and deliver new zeolite products for our customers.” 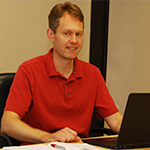 “One of the most rewarding aspects of my job is to see the catalytic materials we develop being deployed on vehicles to help provide clean air for people around the world.” 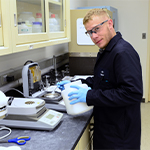 “I find satisfaction in my job knowing that the little things I do here now are capable of becoming great things in the future.” 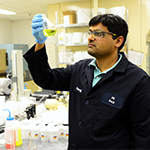 “Working at Ecovyst is satisfying because it provides a safe working environment to its diverse workforce to solve challenging  problems with creative solutions.” 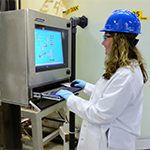 “Our strong customer relationships organically create a platform for technology development and product evolution which is the most exciting part of working for Ecovyst.”

Meet the experienced professionals leading Ecovyst as it catalyzes positive change for the future.

Prior to joining Baker Hughes in 2009, and for 20 years, Mr. Chariag held a variety of leadership and management roles for Schlumberger, including serving as President of Well Services Business Unit and Vice President of Global Health, Safety, Environment, and Security. He earned a Bachelor of Science degree in petroleum engineering from the University of Texas and a Master of Business Administration degree in global energy from the University of Calgary Haskayne School of Business. 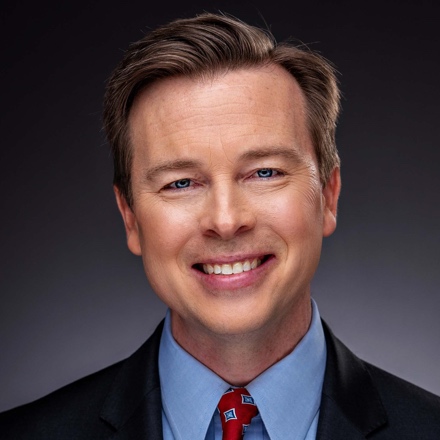 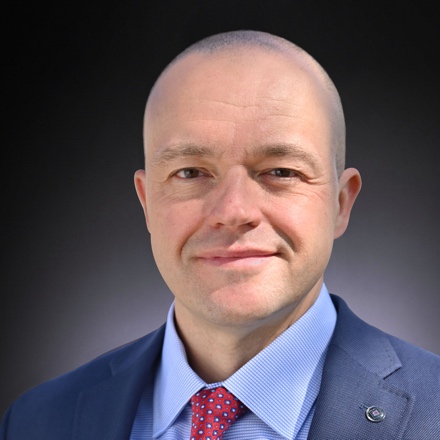 Mr. Bitting was named president of Eco Services in March 2019. He joined Ecoservices, at the time a division of Rhodia, in 2006, serving as Vice President, Business Director, and Sulfur Products Manager. Mr. Bitting led transformational growth in all of Ecoservices’ product lines and played a key role in Ecoservices’ divestiture from Solvay and eventual merger with PQ Corp. Prior to joining Ecoservices, Mr. Bitting held management positions at Kinder Morgan, Inc. and Sprint Corporation. As a Captain in the U.S. Army, Mr. Bitting served as a Company Commander in the 10th Mountain Division. He earned a Bachelor of Science in Business Administration degree from Villanova University and a Master of Business Administration degree from Rider University. 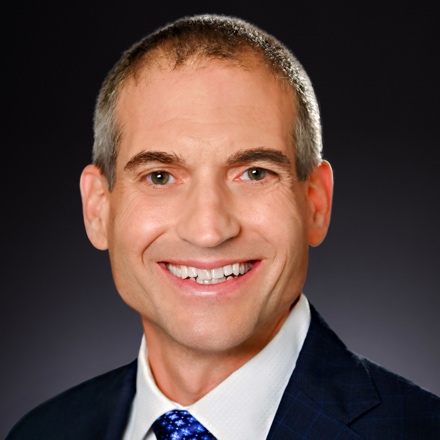 President of the Catalysts Group

Mr. Schnebergerwas named President, Catalyst Technologies in March 2021. He joined PQ Corporation in December 2019 to lead strategy and business development efforts. He played a key role in transforming PQ into a high-growth catalyst and related services company. Prior to PQ, Mr. Schnebergerserved as the Chief Operating Officer for FMC, Lithium, which publicly listed as Livent, and the Global Business Director for FMC, Alkali Chemicals. During his tenure at FMC, he also led the creation and implementation of FMC’s award–winning sustainability program.

Prior to joining FMC, he held various leadership and management roles at Rhône Poulenc, Rhodia, Safety Compliance Management and General Chemical. He earned a Master of Business Administration from the University of California at Berkeley, a Bachelor of Science in Chemical Engineering from Lehigh University and currently sits on the Board for Habitat for Humanity Philadelphia. 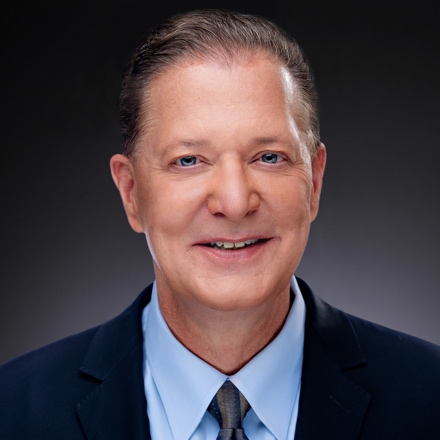 Dr. Kolberg joined PQ Corporation in 2016 and is responsible for leading PQ’s innovation and business development efforts. He had previously held the position of Group President of the Catalysts business, which includes the Zeolyst International joint venture with Shell Catalysts and Technologies. Prior to joining PQ, Dr. Kolberg held leadership positions at GE and Momentive Performance Materials Inc. Dr. Kolberg is a graduate of Baldwin Wallace College in Berea, Ohio, where he earned a Bachelor of Arts in Business Administration. He also holds a Bachelor of Science in Mechanical Engineering from Case Western Reserve University in Cleveland; a Master of Science degree in Mechanical Engineering from Rensselaer Polytechnic Institute in Troy, New York; and a Ph.D. in Mechanical Engineering from the University of Michigan in Ann Arbor. 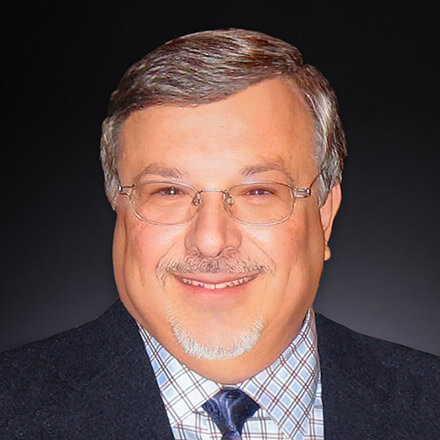 William J. Sichko, Jr. became Vice President, Chief Administrative Officer in 2005. Mr. Sichko served as our Secretary from 2005 to November 2015, and is currently an Assistant Secretary. From 1998 through 2005, Mr. Sichko was Chief Administrative Officer with Peak Investments, LLC. From 1991 through 1998, he held management positions with Harris Chemical Group and IMC Global following IMC Global’s acquisition of Harris Chemical, including serving as Senior Vice President of Human Resources from 1996 to 1998. From 1987 to 1991, Mr. Sichko was a manager with General Chemical. 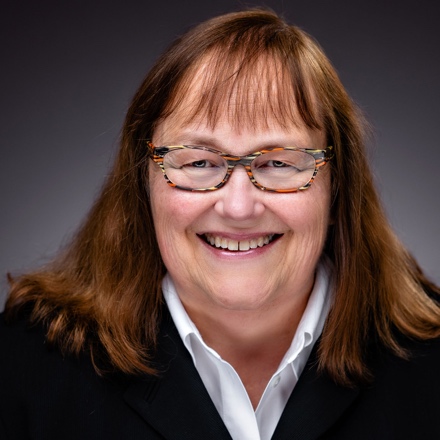 Ms. Simpson assumed the role of Vice President, Health, Safety, Environment & Sustainability in March 2021, having joined PQ Corporation in 2002. For the past few years, she has focused on improving PQ’s environmental performance while also leading efforts to develop and implement a robust sustainability program. Ms. Simpson previously served as Vice President of Health, Safety and Environment (HSE) for 14 years. Prior to joining PQ, Ms. Simpson held numerous HSE leadership roles throughout her career, which began in BP Oil Company’s downstream refining business and progressed to Tremco Inc. and The Mead Corporation. She holds a Bachelor of Science in Chemical Engineering from Washington University in St. Louis, and both a Master of Science and Master of Business Administration degree from Case Western Reserve University. 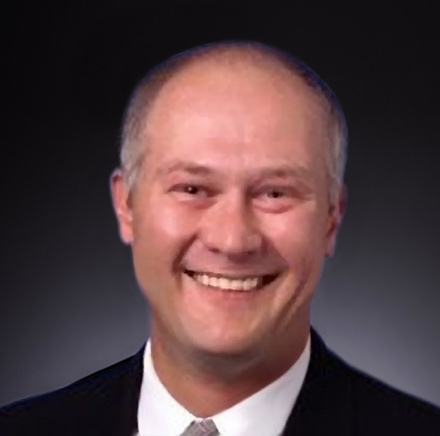 Mr. Koscinski became Vice President, Secretary and General Counsel in November 2015. From August 1995 to October 2015, Mr. Koscinski was an attorney in the Business Services Group of Babst, Calland, Clements and Zomnir, P.C., a law firm in Pittsburgh, Pennsylvania, where he was named a shareholder in 2003, and where his corporate practice included mergers and acquisitions, real estate matters and commercial contracts. While in private practice, Mr. Koscinski served as outside corporate counsel to PQ Corporation since 2005. He holds a Bachelor of Arts in Journalism and Communication from Point Park University in Pittsburgh and a Juris Doctor from Duquesne University School of Law. 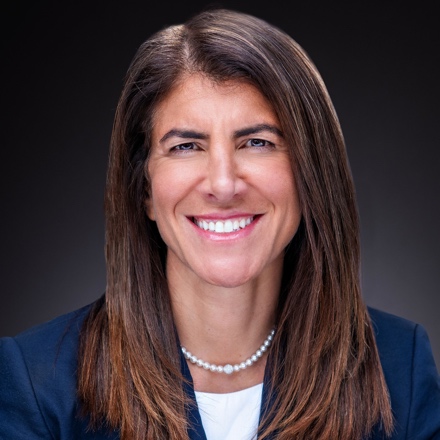 Ms. Azmy joined PQ Corporation in January 2018. She has nearly 20 years of experience as a senior investor relations officer and equity analyst. Prior to joining PQ, Ms. Azmy was Head of Investor Relations for Versum Materials, which was spun out of Air Products in October 2016. At Versum she developed and executed an investor relations program for the company. Her previous roles included leading investor relations programs for Alcoa, Rockwood Holdings, and NRG Energy. Before joining NRG, Ms. Azmy was an equity analyst for eight years with a top-ranked Utilities and Power Research team. Ms. Azmy holds a Bachelor of Arts from Colgate University, a Master of Business Administration degree from NYU Stern School of Finance and was awarded the NIRI IRC credential.

Ecovyst
A Name with Impact